Takashi, a Japanese hitman who wakes up from a four-year coma, moves to LA to escape mysterious traumatic memories. He strikes an unusual friendship with Blake, the hotel manager who still mourns the loss of his wife to an affair he ended up regretting. Meanwhile, Julio, an illegal immigrant who works at an Indian restaurant to provide for his wife and kid back in Mexico, befriends Guy, a young British backpacker who lives off his estranged father's ATM card and sleeps with any girl who crosses his path. The film intercuts between the blossoming of these two friendships. Takashi attempts to help Blake break from his past, but in the process is forced to confront his own violent memories. Julio and Guy hustle for day to day survival and forge dreams of a better future, but after Julio steals Guy's passport and sells it for a grand, not only is their friendship at stake but also their lives. What follows are the at times wild and often gut-wrenching adventures of four men trying to survive both emotionally and physically. 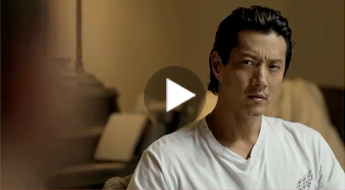 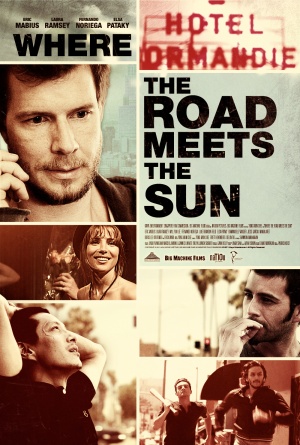